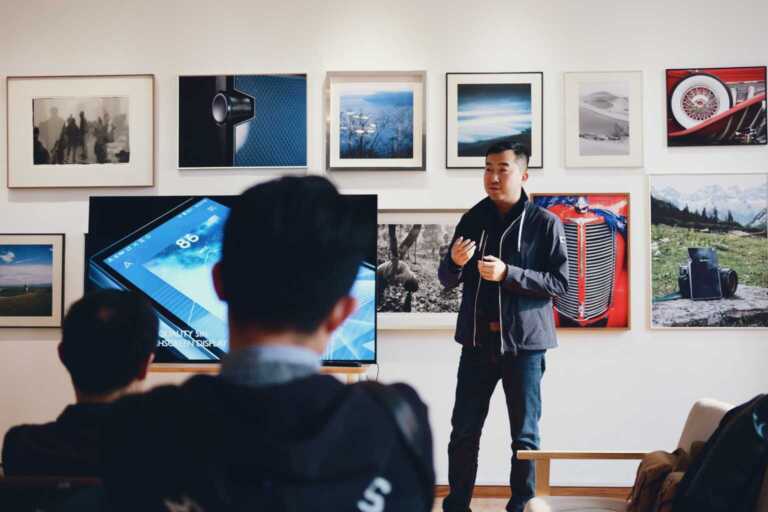 The goal of fulfilling any position is simple: hire the best candidate for the job. The best candidate for any job will always be the person who is both willing and able to consistently perform their job responsibilities, and who, in performing these responsibilities well, will enable the entire organization to thrive. However, predicting job performance can be a tricky task, especially if the hiring decision relies on interviewing and reference checking alone.

The importance of using pre-employment assessments

In a formative study on the effectiveness of personnel selection methods, Schmidt and Hunter (1998) found that unstructured interviewing only reveals 14% of factors predictive of job success. That number only increases by 10% when you add in reference checking, leaving a whopping 64-86% of how a candidate is likely to perform to be revealed after the candidate has been hired. This is less effective than flipping a coin and can have serious financial consequences for organizations if the candidate does not turn out to be a good fit.

In 2017, a study conducted by the Society of Human Resources Management (SHRM) found that the average cost of a new hire is $4,425, while the average cost of hiring an executive is $14,936! Imagine the organizational headache (and the CFO’s nausea) if this person fails to meet expectations. If companies are going to spend such a significant amount of money on hiring a single person, then they need to be certain this individual is a good fit for the role and the company. That is why now more than ever, individuals in HR and management are relying less on intuitive judgment and more on objective data from pre-employment assessments.

In the last two decades, pre-employment assessments have become an increasingly effective means of identifying talent and avoiding the cost of a bad hire. The downside is there are now literally hundreds of tests out there, all of which claim superiority over one another.

But not all tests are created equal. Very few tests have been deemed scientifically valid and reliable when it comes to predicting job performance and making informed hiring decisions.

Dr. Colin Wilford, CEO of Wilford Scholes, clinical psychologist, and board member of the Association of Test Publishers for South Africa had the privilege of evaluating dozens of the most popular assessment tools on the market and is here to explain the difference. Dr. Wilford and his team of experts reviewed both old and new tools, taking an especially close look at those new tools that claimed to be of the “new and improved” variety. Their research provides a clear understanding of which tests demonstrate constructive validity and increased reliability for pre-employment and job-matching purposes. Dr. Colin Wilford says that the key in understanding which tests are satisfactory for these purposes relies on understanding the difference between two categories of assessments. They are known respectively as Ipsative and Normative processes.

Most test publishers knowingly use two styles of testing, which are either an Ipsative process or a Normative process.

Ipsative assessments are known as “forced-choice” assessments for the reason that they force test-takers into choosing one answer from lists of different groups of self-descriptors. Test takers are asked to select the option they consider to be the most or least true about themselves. For example:

I am more likely to:

Because of this question/answer structure, the test results can only be a report of how a person describes themself. Thus, a test-taker could only be compared to themself and no one else. This is fine if the test-taker is only interested in gaining self awareness, developing personally, or improving their ability to work on a team, but for pre-employment purposes, this is a problem. There is no way to determine the test-taker’s fitness for a specific role or judge them against other candidates.

Ipsative assessments sort people into arbitrary categories based on their choices. The results say the test taker is either this or that, “Extroverted or Introverted,” “Logical or Intuitive.” In that way, the test taker’s personality, strengths, and preferences are portrayed as rigid and static. Ironically, if you have ever taken a test like the Myers-Briggs Type Indicator (MBTI) more than once, you have likely noticed one or two of your letters changing each time you take it. This is an example of low re-test reliability, a common problem with ipsative tests and another reason why they are not scientifically valid or reliable for job-matching or for pre-employment screenings.

Examples of ipsative assessments include:

Normative assessments, on the other hand,quantify key behavioral traits using a rating scale system. Assessment questions are framed in a way that allows the test-taker to express to which degree they agree with a statement, instead of being forced between options. Thus, the results do not indicate if a test-taker is introverted or Extroverted, but rather how Introverted or Extroverted they are. This is valuable information when trying to match someone to a job position. Scores that fall in the middle range communicate an ability to adapt. Take someone who scores a 6 out of 10 on an Independence scale. This score explains that this person tends to be comfortable working on their own and making decisions for themselves, but does not score high enough to suggest that they would have a problem taking direction from a manager or working in a team. Someone like this may be preferable for a sales role to someone who scores 10/10 (total Extrovert) or a 1/10 (Complete introvert), but tests like the Myers-Briggs do not allow for such nuance. You are either an extrovert, or you’re not.

Given that the goal of hiring is to find the best candidate for a role, hiring managers need to compare candidates to other top performers as well as to other applications. Normative assessments enable just that. Test-taker’s scores are compared against patterns of normality, or the “scientific norm.” The norm for each behavioral trait is established using data from other test takers, who represent the general population. This enables hiring managers to draw meaningful conclusions about a candidate, compare them to other candidate’s scores, and make an informed decision about job-fitness. The best of these assessments even include a job-match function, which compares the test-taker’s scores against an established benchmark. The benchmark is a range of desirable scores for any given job that is based on the scores of previous people who have been successful in a role. The assessment will compare the test-taker’s scores against the benchmark, giving a powerful visual to where they fit or fall short for a given role.

Examples of normative tests include:

Learn more about the most cutting edge pre-employment assessment here and get in touch today. 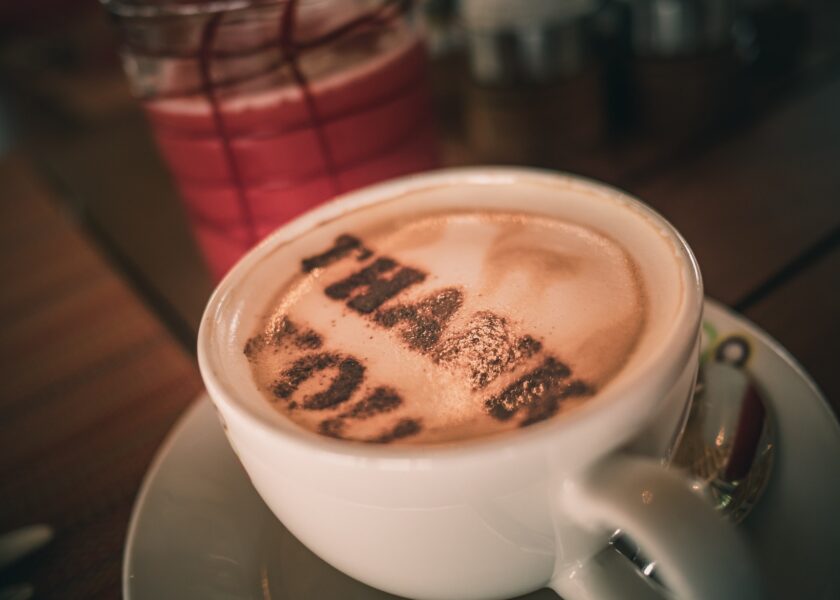 The importance of gratitude and the impact it can have on your life. 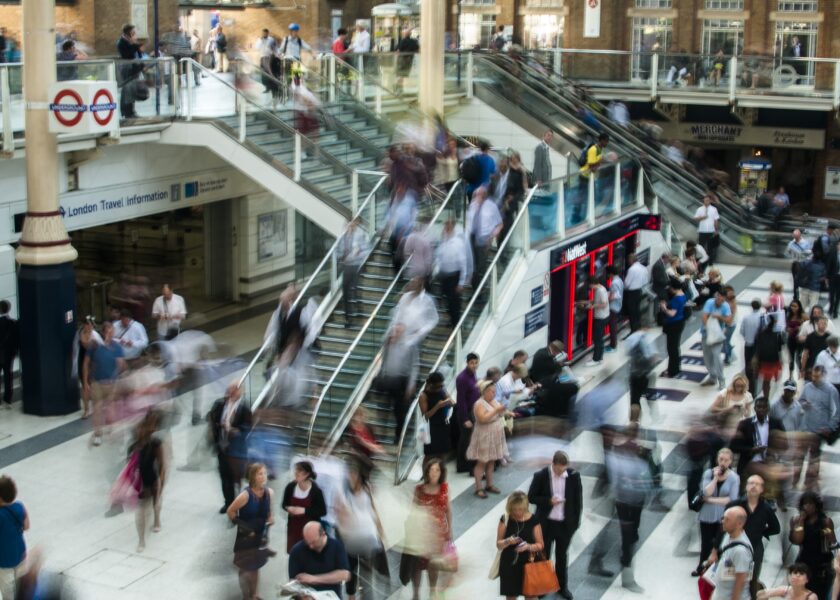 How to successfully manage your team during the busiest times. – By Dr Colin Wilford. 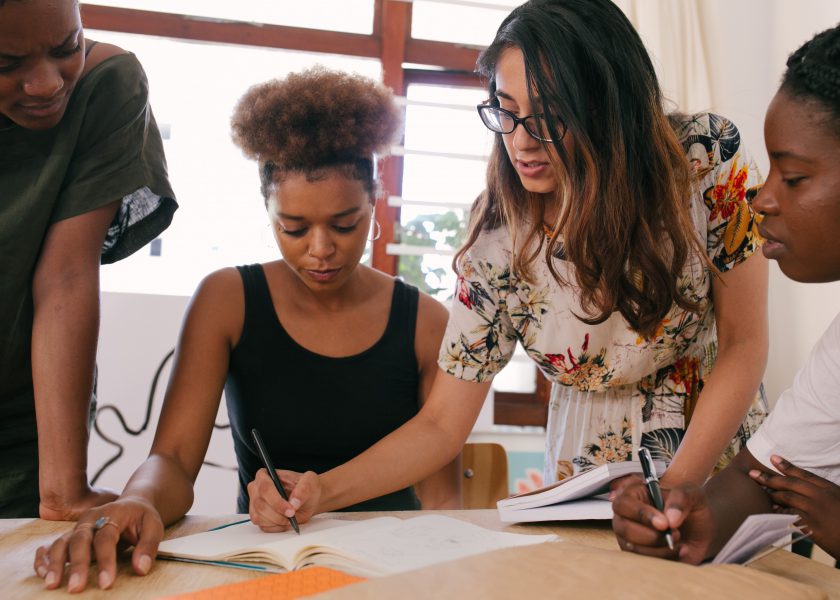